Shipwrecked: Arken Freeth and the Adventure of the Neanderthals – Book 1 has launched!

Shipwrecked: Arken Freeth and the Adventure of the Neanderthals 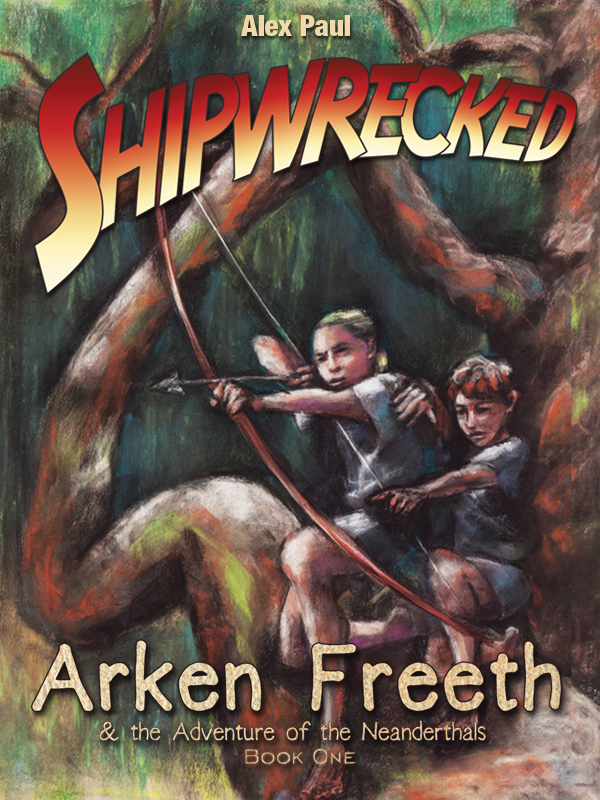 I am happy to announce that the Kindle e-book version of Shipwrecked: Arken Freeth and the Adventure of the Neanderthals Book 1 are available from Amazon.com. Regular price for the e-book is $2.99 for the e-book but on Sept 14-16, I’m offering up Shipwrecked for free to my friends and fans.

Get your copy of Shipwrecked now!